Isn’t is “funny” how an ultimately fairly innocuous childhood malady like measles became a panic-inducing CRISIS last year — so horrific that tyrants in New York felt compelled to force-vaccinate children and demonize and penalize parents who chose NOT to inject them — but what MIGHT be the most severe pandemic in modern medical history is “no real problem,” at least UNTIL the CDC decides it’s time to induce panic?

Mark takes a look at the 20% truth hidden in the 80% propaganda surrounding the latest Massive Distraction, and what we need to pay attention to now.

Real vs Propagandized “Existential Threats,” and the Wannabe Tyrants Who Push Them! 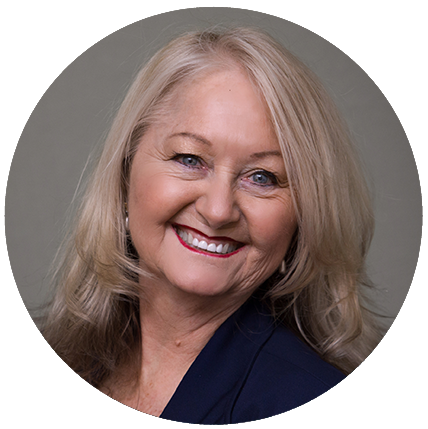