Trump impeachment and OR Senate Republicans get the Kavanaugh treatment: Dems through media and political allies drop additional supposed bombshell stories all meant to influence R’s and discourage the conservative base. It’s their playbook that you can count on and R’s can inoculate themselves from if they are on offense. Trump gets a leak about Bolton’s proposed book that hits him just as his impeachment trial defense team starts arguing their case and OR Senate R’s get hit with AFSCME union saying they will launch an initiative to kick R’s out of office if they walk during any legislative session which is meant to scare them into staying. This is part of the long term impacts of R’s walking out as Dems will try to change the rules of the game to take away the rights of the minority. https://www.opb.org/news/article/oregon-union-leaders-initiative-stopping-legislative-walkouts/
Hypocrisy from Legislative Dems in OR? The Feb session is too short to pass campaign finance reform but is ok for a much bigger and far more reaching bill of the Cap and Tax scam? https://www.bendbulletin.com/localstate/oregon-senate-scraps-committee-that-looks-at-limits-on-campaign/article_0b480e7e-4080-11ea-bc3b-df85b99d2aad.html
Bend Bulletin editorial hits legislature for trying to pass major legislation in short session: https://www.bendbulletin.com/opinion/editorial-revisit-timing-of-legislative-sessions/article_5e281d00-3ef0-11ea-a300-2b8c2151c5ee.html 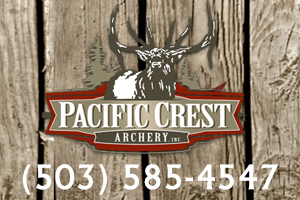 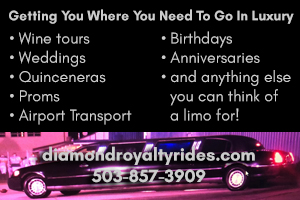 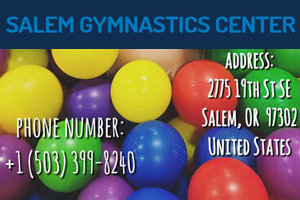 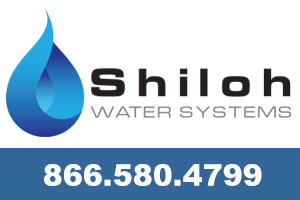 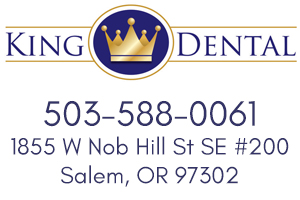 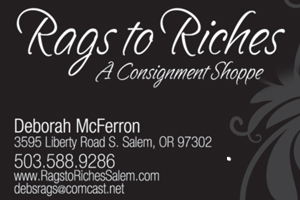 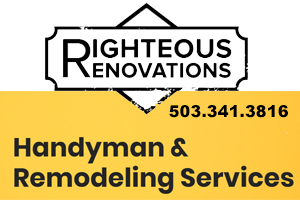 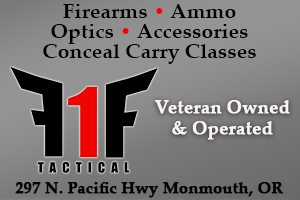 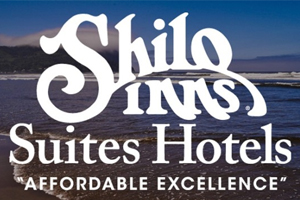 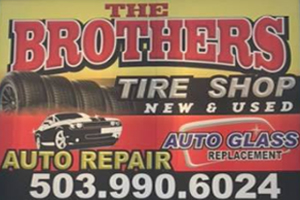 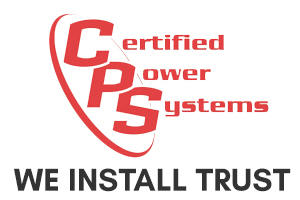 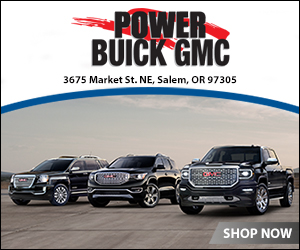 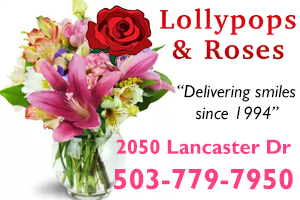